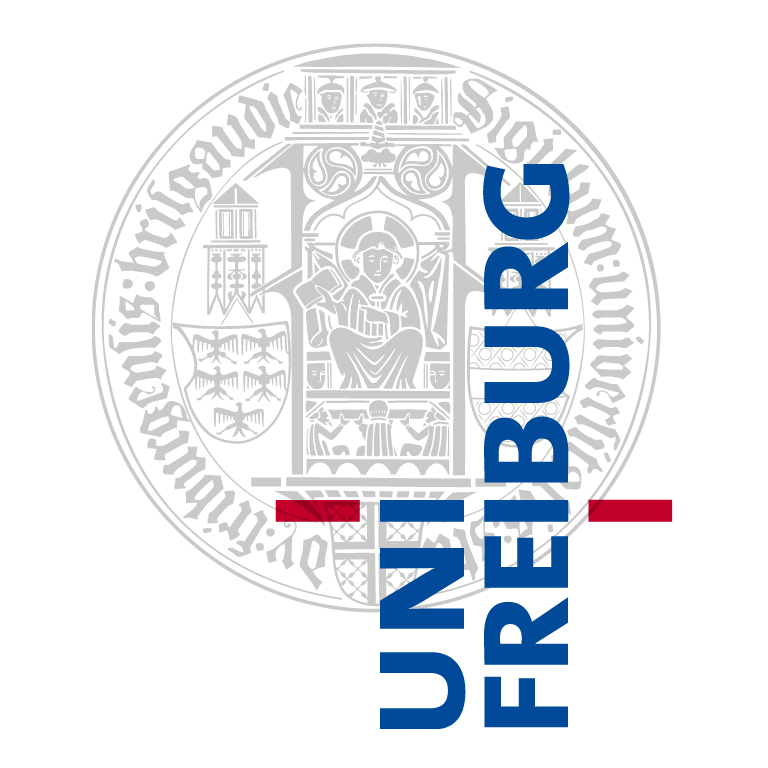 The 2010s are a dark decade for the democratic rule of law. The enormous increase in power of right-wing populist parties in Europe and America, and the development of more autocratic regimes in Eastern Europe and South America - the liberal consensus is dissolving worldwide. Since the end of the Cold War, this consensus has consisted of the worldwide shared conviction that democracy, the rule of law and cooperation are the basis of all political progress. The core idea of the liberal consensus was that politics and law were interdependent, but independent and controlled. But right-wing populist and authoritarian politics of recent history, which does not accept any limitation by the rule of law, are throwing this stable relationship between law and politics out of kilter. Against this background, the lecture series, which began in the summer semester of 2019, poses the question of how law and politics can be rethought through critical approaches in legal theory.

The lecture series is organized by Karsten Schubert with the support of the team of the Chair of Political Theory, Philosophy and History of Ideas at the Albert-Ludwigs-University Freiburg and in cooperation with the Freiburger Colloquium politicum. 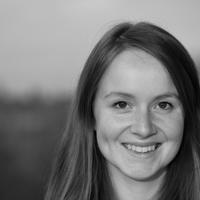 In democracies there is daily dispute about membership: Do naturalisation tests make sense? Should prisoners be allowed to vote? Can convicted terrorists have their passports revoked? It seems indisputable, however, that it is ‘we’ who are allowed to decide on ‘our’ borders. Against this widespread assumption, the thesis of the lecture is that membership decisions should be taken jointly by citizens and non-citizens. States are not clubs that can determine their own membership criteria, but must involve outsiders in decision-making on these border issues. But who should participate and how should decisions be taken? The lecture develops the outlines of a critical membership theory.

In the workshop we have the opportunity for an intensive discussion based on texts. The text will be sent when you register, which should be done by 20.11.19 at sekretariat.riescher@politik.uni-freiburg.de

In all German parliaments, the majority of elected members are men. In Baden-Württemberg, the proportion of men in the state parliament is 75.5 percent. In the Bundestag it is 68.7 percent. Against this background, can and should all parties be legally obliged to nominate as many women as men for elections (“parity”)? This is very controversial in Germany at both federal and state level. In the lecture and workshop, this dispute over parity provides the material for discussing what the unequal gender relations in the parliaments mean for the democratic quality of political representation. This is a normative, democratic-theoretical and at the same time a legal question. For it is directly about the central democratic principles of the constitution: political equality and freedom, representative democracy and the openness of the democratic process. The dispute over unequal gender relations in the German parliaments and parity essentially revolves around whether the constitutional principles develop a critical, progressive meaning. Or do they instead legitimize and preserve the status quo as formal principles (“The members of the Bundestag are representatives of the entire people”)?

In the workshop we have the possibility for an intensive discussion on text basis. The text will be sent with the registration, which is to take place until 07.01.20 under sekretariat.riescher@politik.uni-freiburg.de

On time with the court hearing of the Brandenburg constitutional court the audio recording of the lecture is online.


Prof. Dr. Elisabeth Holzleithner (Vienna): Crises of the liberal constitutional state. On the question of fear

It is no news that the liberal constitutional state is in crisis. In Hungary, illiberal democracy was proclaimed years ago; nationalist movements are calling for Law & Order, but are not so particular about the rule of law. Human rights and tolerance are relativized when it comes to the rights of “others” of other faiths, especially those seeking asylum, and sometimes the validity of the European Convention on Human Rights is even questioned. The fear of “imported” dangers is the main driving force behind these developments, and is fuelled by resentful narratives.

It is at this point, the role of fear, that the lecture begins. As people’s fear of each other, it has played a very central role in the founding and design of the modern state, at least since Hobbes. It is taken to its extreme with Carl Schmitt, who virtually celebrates the danger that people pose to each other. He considers liberalism to be politically naive because it is based on an overly optimistic view of humanity. But anyone who takes fear seriously as an eminently political factor does not have to end up with a strong or even total state. At least that is Judith Shklar’s intuition, which she spells out in her “Liberalism of Fear”.

Against this background, the lecture asks the question of whether fear can be productively turned in politics and whether ways can be found to gradually lead the liberal constitutional state out of the crisis.

In the workshop we have the possibility for an intensive discussion on text basis. The text will be sent with the registration, which is to take place until 23.01.20 under sekretariat.riescher@politik.uni-freiburg.de 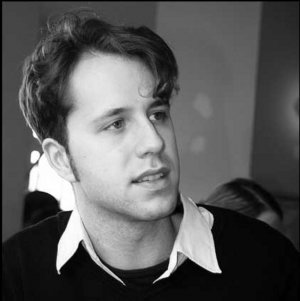 People’s sovereignty returns to our present as a political point of reference. In the name of popular sovereignty, the newer right-wing populist movements in Europe, the USA and Latin America want to regain control of a national community; in the name of popular sovereignty, they are installing new national constitutions, as was the case in Hungary and Turkey; and in the name of popular sovereignty, individual states are withdrawing from the established treaty systems of international law. A “populist” constitutional change has long been underway, challenging the liberal democracy that has increasingly spread throughout the world since the 1990s. The central thesis of the lecture is that only a more systematic examination of the relationship between populism and the constitution can identify those starting points that counteract an authoritarian transformation of democracy. In particular, a constitutional policy is called for that does not shut down the “pouvoir constituant”, the constitutional power of the people, but re-specifies its oppositional moment - the criticism of the independence of the elites and organ authorities - appropriately for the globalized world.

In the workshop we have the opportunity for intensive discussions on part of his current book project. The as yet unpublished text establishes a new theory of populism as a political form and opens up new possibilities for critical populism analysis. Please register for the workshop at karsten.schubert@politik.uni-freiburg.de

What makes a demonstration? Their demarcation from revolution or rebellion seems clear at first glance. Is a demonstration simply a collective expression of opinion? In the lecture, the phenomenon of the demo will be classified against the background of democratic theory, human rights and newer revolutionary theory. Tim Wihl shows that demos can be symbols of countervailing power that fuel plebeian or populist revolts.

In the workshop we have the opportunity for intensive discussions on part of his current book project. The unpublished text presents a theory of rights as critique. So we will discuss how rights can be used for socially critical projects and how they themselves are the result of resistance and revolts. Please register for the workshop at sekretariat.riescher@politik.uni-freiburg.de