Publication: The Last Universalism. Foucault’s Freedom and the Justification of Radical Democracy in Postfundamentalism, in ‘The Political (in) Political Theory’ 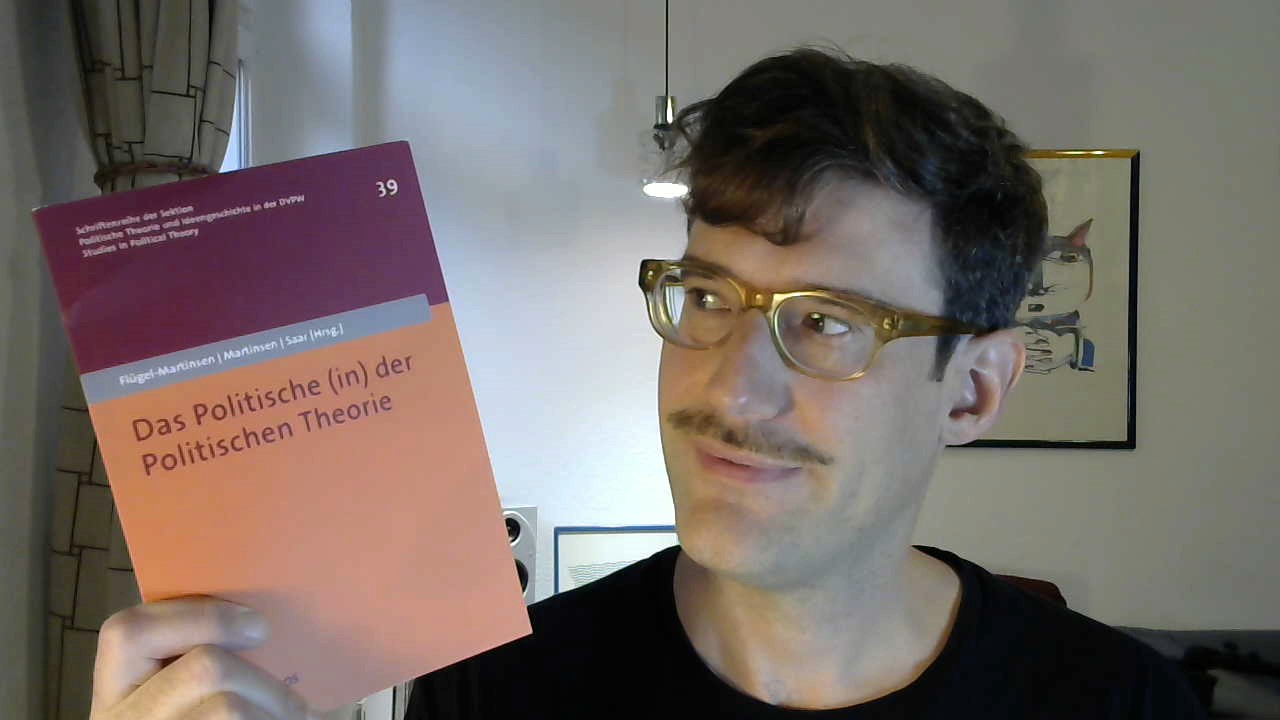 The debate about “the political” continues: the new anthology, edited by Oliver Flügel-Martinsen, Franziska Martinsen, and Martin Saar, explores the meaning of the concept for political theory. I am very pleased to be included with a contribution on the problem of normative justification in postfoundationalism. If the political is contingent and a matter of power, and therefore no ultimate justifications are possible, how can universalist arguments still be made?

The thesis: the last possible universalism is continuous critique, which must be guaranteed by the democratic institutional structure. The text is an important preliminary work to my current research on identity politics. There I emphasize that the critique necessary to democratize democracy is provided by particular identity politics projects. But even these identity politics depend, first, on appropriate institutions (in an authoritarian regime that oppresses minorities, identity-political articulations are also more difficult) and, second, the argument for democratization through particular identity politics rests on a universalist rationale, the basic structure of which is explained in the now-published essay.

The debate on political difference highlights contingency and conflictuality as fundamental properties of the political. This poses a problem for postfundamentalist democratic theory that wants to argue on par with this debate: by making all normative justifications contingent, it is initially unclear what kind of democratic institutions can be justified and how, and even whether there can be a normative justification for democratic institutions argued from postfundamentalist social ontology at all. My thesis is that freedom, understood as continuous self-reflexive critique, is the normative concept that can be derived from the social ontology of conflict and contingency. In other words, freedom as critique is that universalism which derives from the ontology of particularism. Freedom as critique can thereby, on the one hand, describe the operation of some institutions in liberal-pluralist democracies, and, on the other hand, serve as a radical democratic normative concept of critique for the analysis of their dysfunctionality. To justify this thesis, I go back to a theorist who forms a basis of the current debate on the political: Foucault, whose theory of power can be considered an approach to a social ontology of contingency and conflictuality. At the same time, Foucault has singled out the concept of freedom as the normative concept that fits this ontology.

The volume is brings together the central German voices on the debate about radical democracy and the political. The other contributions are definitely recommended:

Read other posts
← New post at Theorieblog: Toward a critical theory of academic freedom September program: Foucault and sexual liberation, academic freedom and authoritarianism, identity politics and polarization, the future of radical democracy, neoliberalism and anti-genderism →