Teaching in the winter term: Struggles about academic freedom and freedom of expression (MA) and Identity Politics (BA, in English) 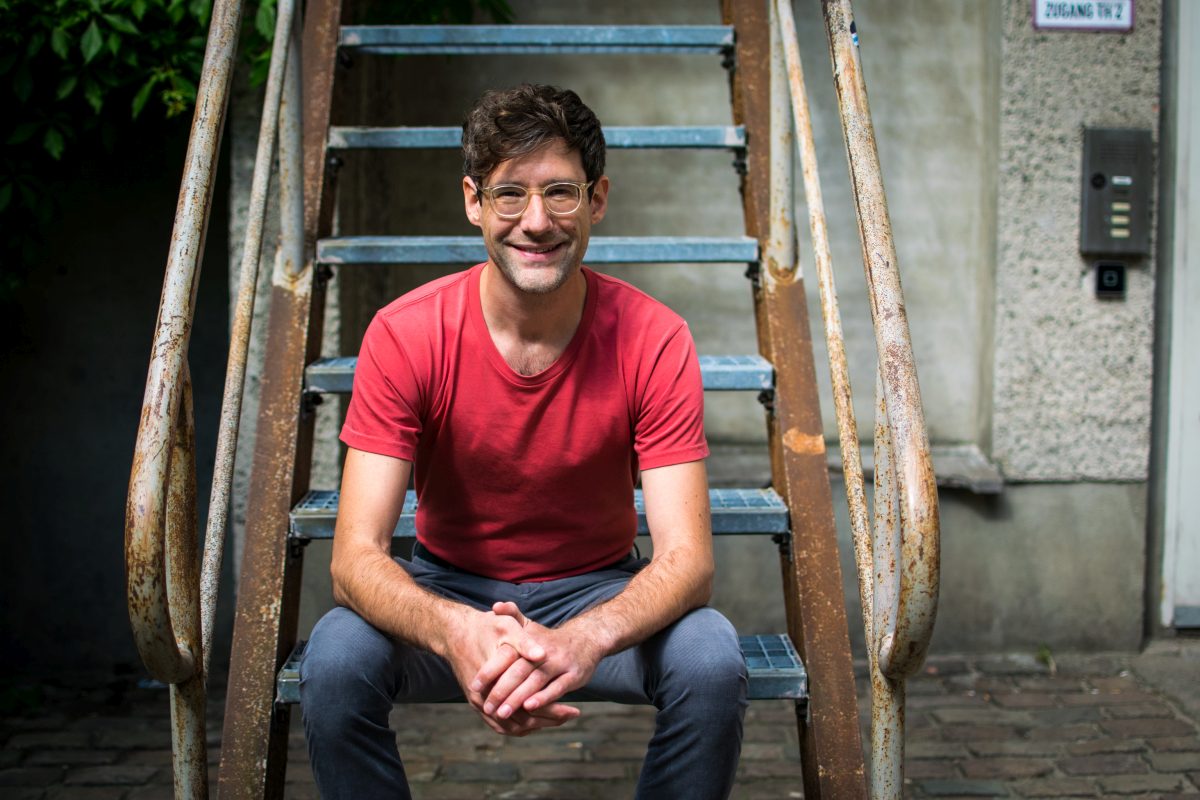 Finally, face-to-face teaching again! Reacting to the currently heated debates, in the winter semester, I am teaching an MA seminar on academic freedom and a BA seminar in English on identity politics.

I am especially pleased to welcome three experts as guests in the seminars this semester. Thank you, Gen Eickers, Daniel James and Eszter Kováts - I am looking forward to exciting colloquium sessions with you!

Struggles about academic freedom and freedom of expression (MA)

We are currently experiencing a controversial political debate about the (alleged) restrictions on freedom of speech and science. Under the keywords “Cancel Culture” and “Political Correctness”, mostly conservative actors criticize that the possibilities of what can be said and researched would become more and more restricted. The Network for Scientific Freedom has concretized the general debate about freedom of expression with regard to scientific freedom and lists a number of cases in which scientific freedom has been unjustifiably restricted. The seminar serves to reflect on this debate with the aim of developing a critical theory of academic freedom that, on the one hand, takes into account the need to improve plurality in science by re-regulating privileges in a discrimination-critical way and, on the other hand, to preserve the plurality of scientific approaches. The focus is on the differentiations of freedom of opinion and freedom of science, of different aspects of freedom of science (e.g., personal and systemic), of objectivist and critical science, and the differentiation and structural coupling of science and politics. Specific questions of current controversies on which the seminar develops arguments include: Is it justified to call in an open letter for the disinvitation of Kathleen Stock from an academic conference, who is a philosophical activist against trans* rights? (How) should a seminar be protested in which Rainer Wendt (police unionist who regularly attracts attention with politically right-wing statements) is invited as a discussant? Should a philosophical research project that aims to justify that homosexual acts are immoral be denied scientificity, even though it is conducted by respected representatives of the discipline?

In addition to these questions of (alleged) restriction of academic freedom, both the current debate and the seminar are concerned with an analysis of plurality from a student’s point of view: are trigger warnings harmful? Is there such a thing as a “left-wing hegemony” in some subjects, leading to politically one-sided discourses, as claimed in a recent study? Is a seminar even the place for “viewpoint pluralism” - that is, simple openness to all political (and non-scientific) positions - as suggested in this study, or is it rather a matter of discussing within the framework of specific scientific theories? In short, what does freedom of expression and academic freedom mean for students? Another level is to discuss other ways in which academic freedom is restricted: by a lack of diversity in universities, by fixed-term contracts and dependent employment, by third-party funding for political control of research, and by direct state intervention against specific theories (as recently in France under the slogan “Islamo-Gauchisme,” in the U.S. against Critical Race Theory, and in Germany regarding BDS).

An introductory session on current controversies is followed by a second part on the theoretical foundations of academic freedom. After that we will look at the legal and political situation in Germany and the discussion about restrictions on German campuses. The fourth part deals with two controversies (TERF, trigger warnings). The last session is dedicated to critical discussion of selected individual cases that have been scandalized in the past.

Disputes about identity politics shape contemporary political debates. The term “identity politics” was coined in the late 1970s by Black feminists in the United States, where it refers to the political practice of a social group that makes its specific experience of oppression the starting point of resistant politics. Since then, the concept has been used in the struggles for emancipation of various social groups and has been discussed controversially, especially in feminist and postcolonial theory. As a result of the rise of right-wing populist movements and political polarizations in the 2010s, identity politics has become a topic of discussion and criticism among the broader public as well as in the entire social sciences. In these current debates, identity politics is often criticized as separationist and anti-democratic. In view of this topicality, the seminar aims at developing a more nuanced notion of identity politics, engaging with texts in the diversity of identity politics is negotiated with greater complexity than is the case in the current heated debates on identity politics.

The first section asking „What is identity politics” is followed by a section examining current conservative and left-wing criticism against identity politics. The next three sections deal with one contemporary controversy each, discussing identity politics and class politics, struggles about trans* politics, and the metaphysics and politics of race.