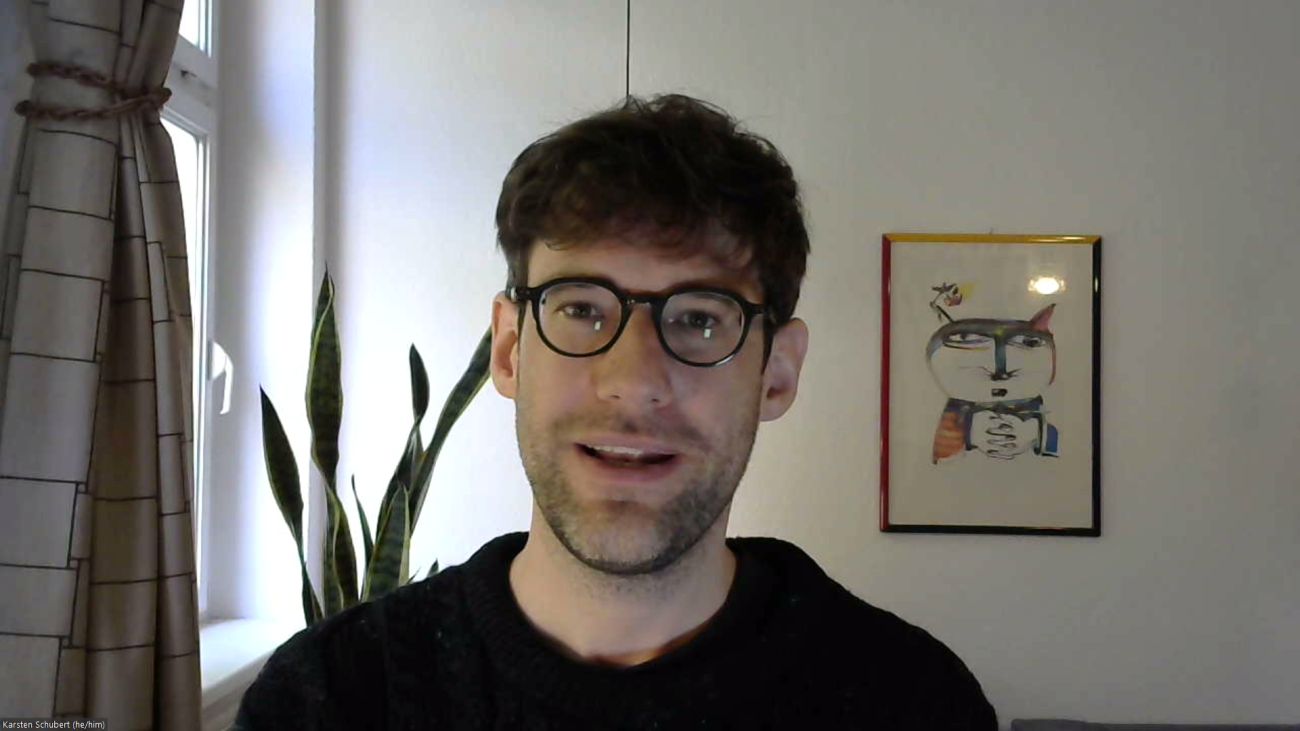 After my research semester at ZiF Bielefeld, I’m looking forward to teaching again: This semester I am teaching two MA seminars, on standpoint theories and on radical democratic theory. Both seminars aim to analyze and advance current debates about identity politics and democracy: Is democracy being corroded by particular identity politics? Or is democracy based precisely on continually critiquing contemporary notions of universality from particularist standpoints?

I am particularly pleased to welcome four experts as guests in the seminars this semester. Thank you, Manon Westphal, Kolja Möller, Benjamin Opratko, and Hilkje Charlotte Hänel - these will be exciting colloquium sessions!

Standpoint theories argue that our knowledge in certain areas depends on our social position. They are the philosophical basis of political critiques that argue with reference to social position, such as anti-racist or feminist critiques. Central to this is exposing as particular the hegemonic perspective of the culture of dominance, which sees itself as universally valid, and showing how much remains obscured from its gaze. Epistemically privileged, on the other hand, i.e. in a position to better evaluate a situation, are those who are themselves affected by social grievances. On the one hand, standpoint theories are an indispensable means of contemporary criticism and critical political theory; on the other hand, they are highly controversial. In current feuilletonistic culture wars, tempers flare over metaethical questions about the possibility or impossibility of universalist positions and the potential danger of relativism emanating from standpoint theories, as well as over questions of content. And even within the theoretical left there are warnings against a “positional fundamentalism” (Villa Braslavsky), i.e. an equation of possibilities of thought with social position. Against this background, the seminar serves as an intensive, philosophical and critical examination of the various schools of standpoint theories. Starting with feminist standpoint theory, through intersectional positions and recent debates around epistemic injustice and critical whiteness, to the postcolonial critique of Eurocentric universalism, we will probe the field. The readings will always focus on the question to what extent the respective standpoint theory is informative for today’s post-democratic situation and can contribute to a “democratization of democracy”. The goal of the seminar is for students to develop their own systematic position on the problems discussed in the seminar and to elaborate it in the term paper as a scholarly contribution to a current debate.


Under teaching there is info about past seminars.

Read other posts
← Video online: 'Cancel Culture. Identity politics as a threat to artistic freedom?' at the Kulturpolitische Gesellschaft New Publication: The Challenge of Migration. Is Liberalism the Problem? →