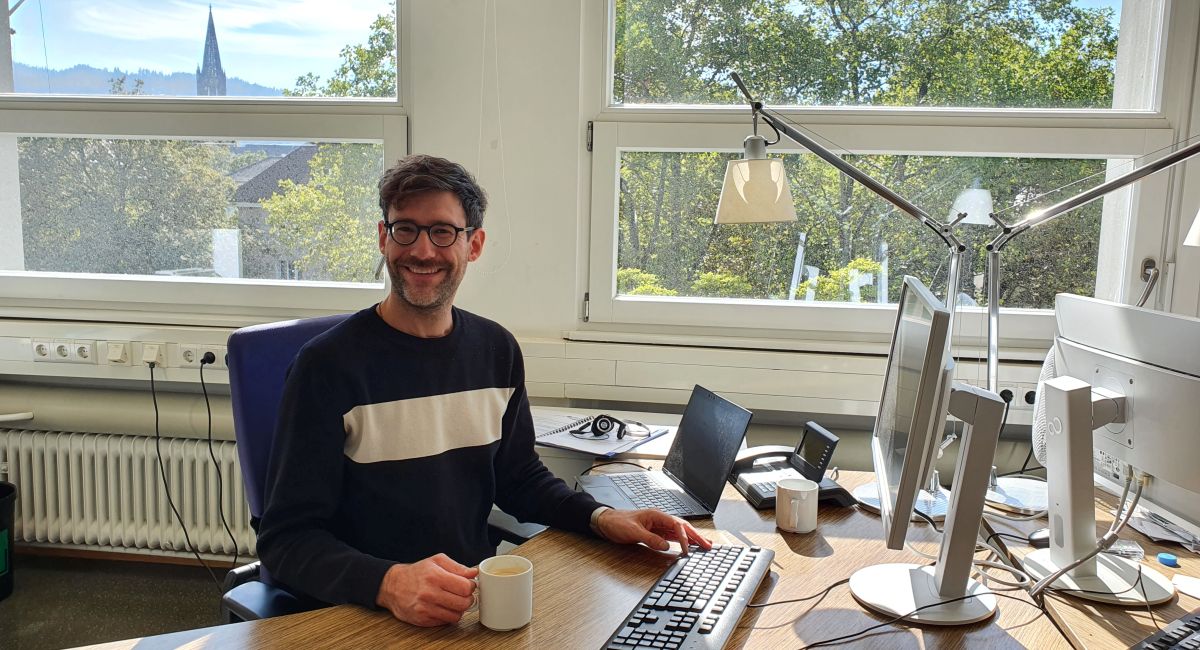 Today is my first day in my new position as a fellow at the Freiburg Institute of Advanced Studies. The one-year fellowship allows me to pursue my research project titled: A Matter of Elites? Identity Politics Between Democratic Representation and Elite Capture. I am extremely happy and thankful for this opportunity. The fellowship includes funding for substitute lecturers to cover my teaching and administrative obligations at the Freiburg Political Science Institute, as well as research and event funding. Stay tuned for an upcoming workshop on elite capture and representation. I look forward to inspiring interdisciplinary exchanges with my fellow fellows here!

A Matter of Elites? Identity Politics Between Democratic Representation and Elite Capture 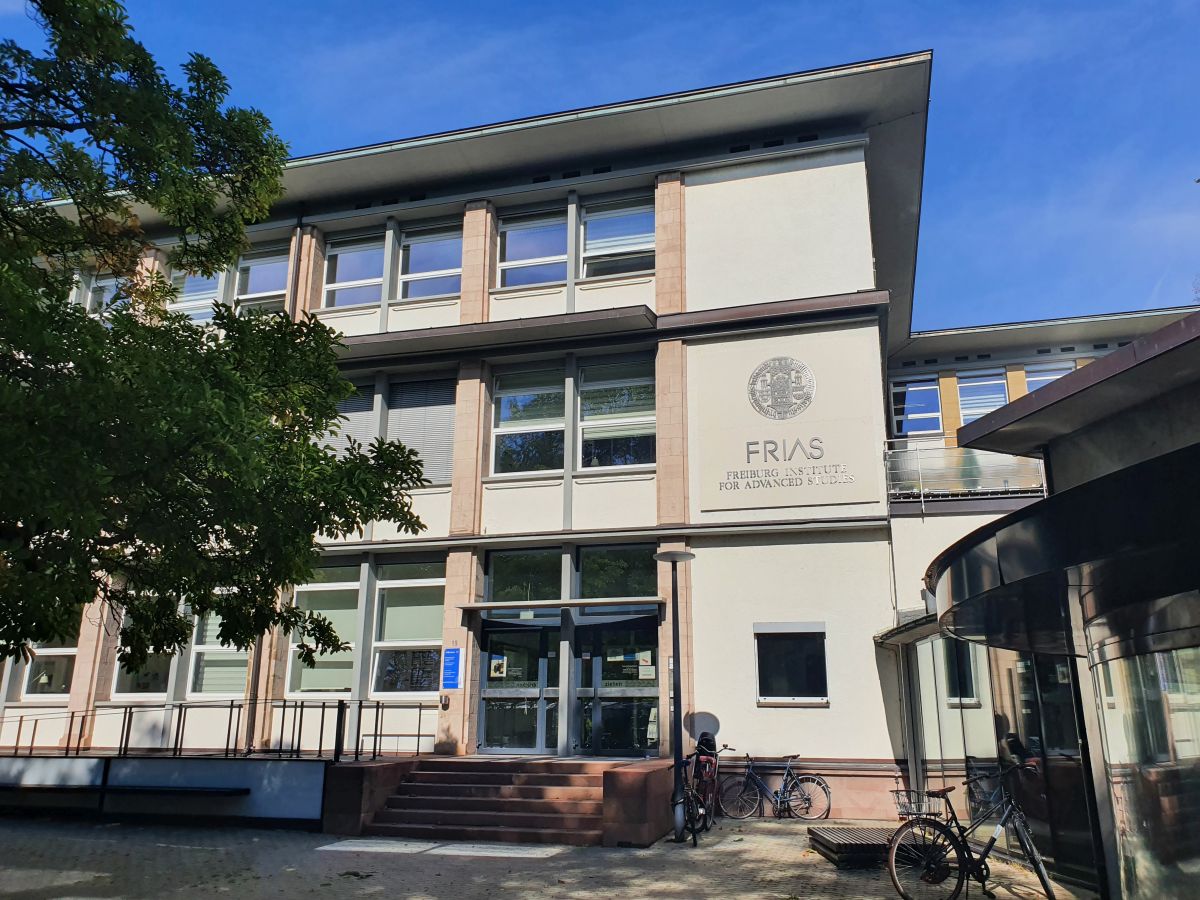 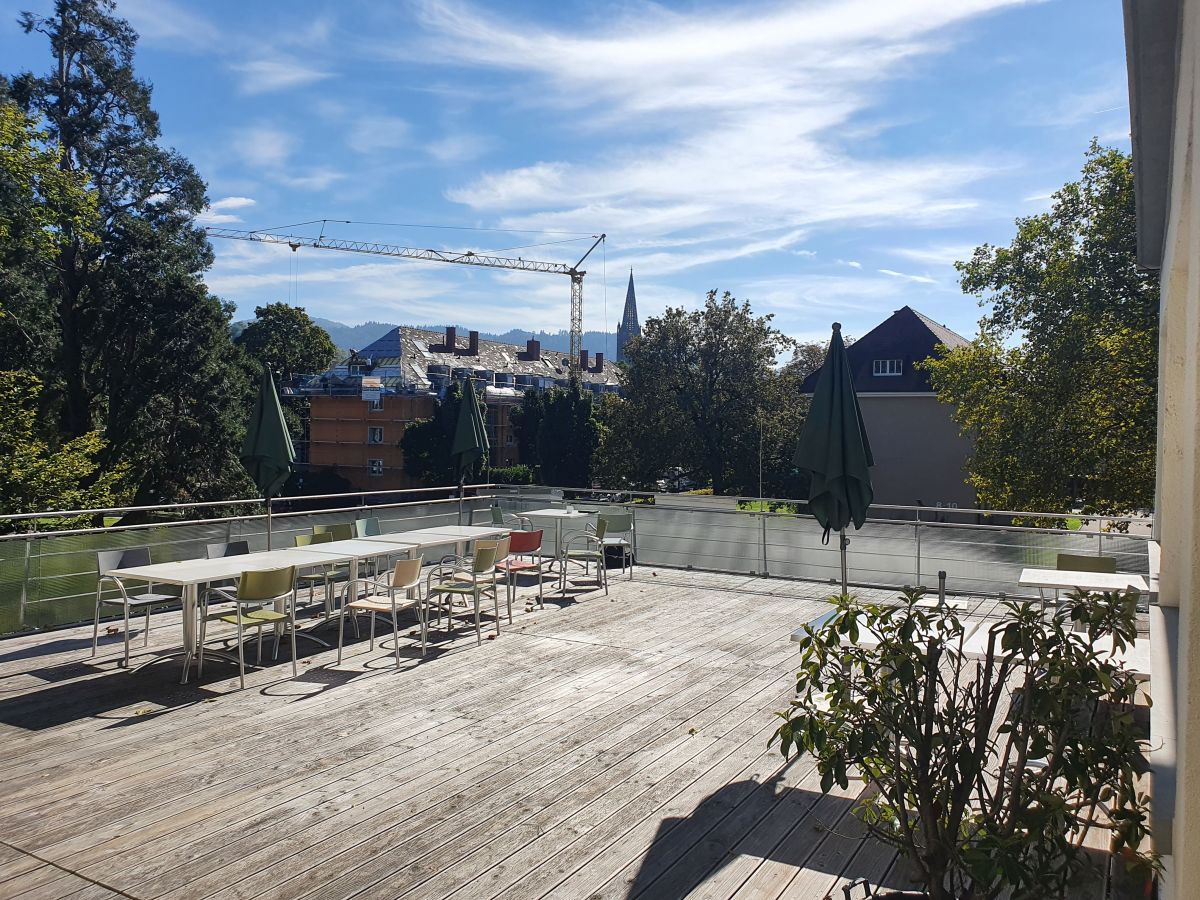 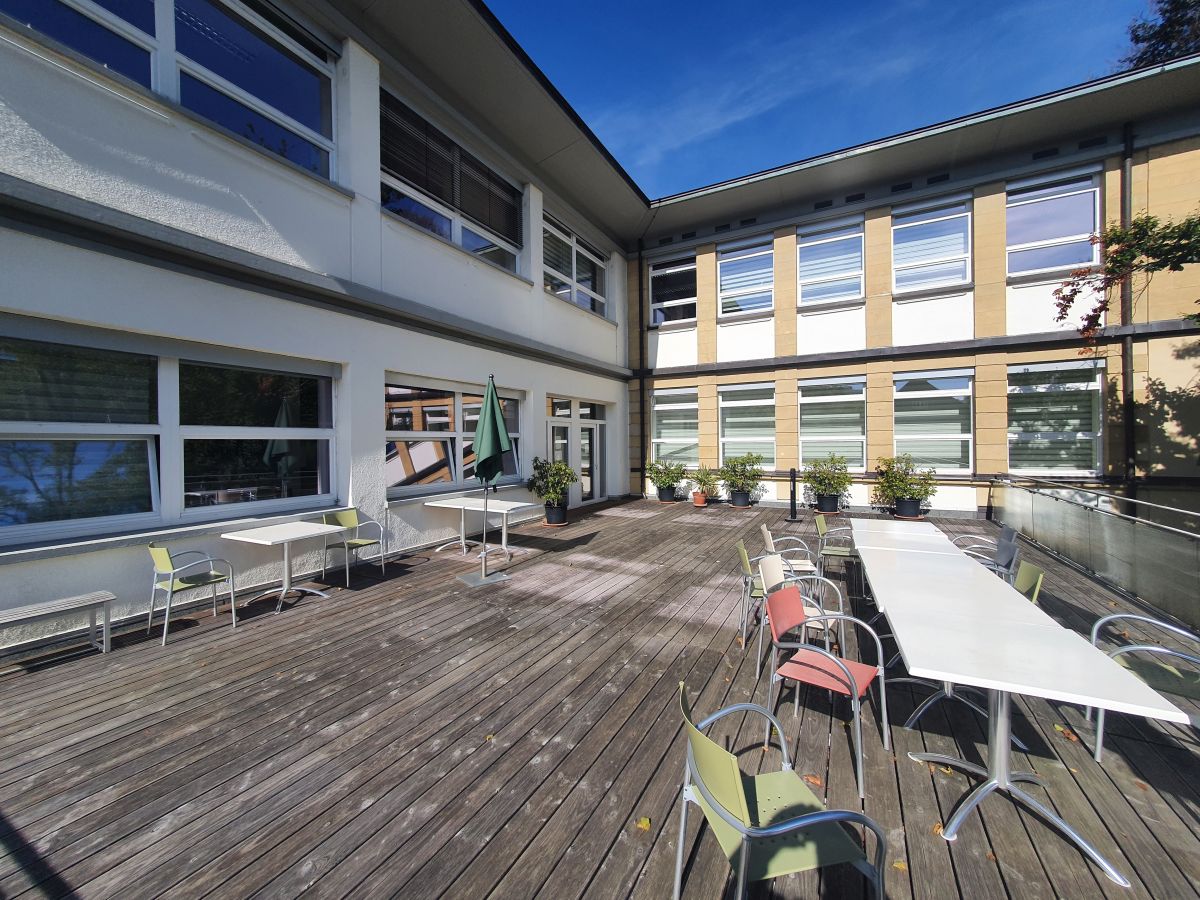 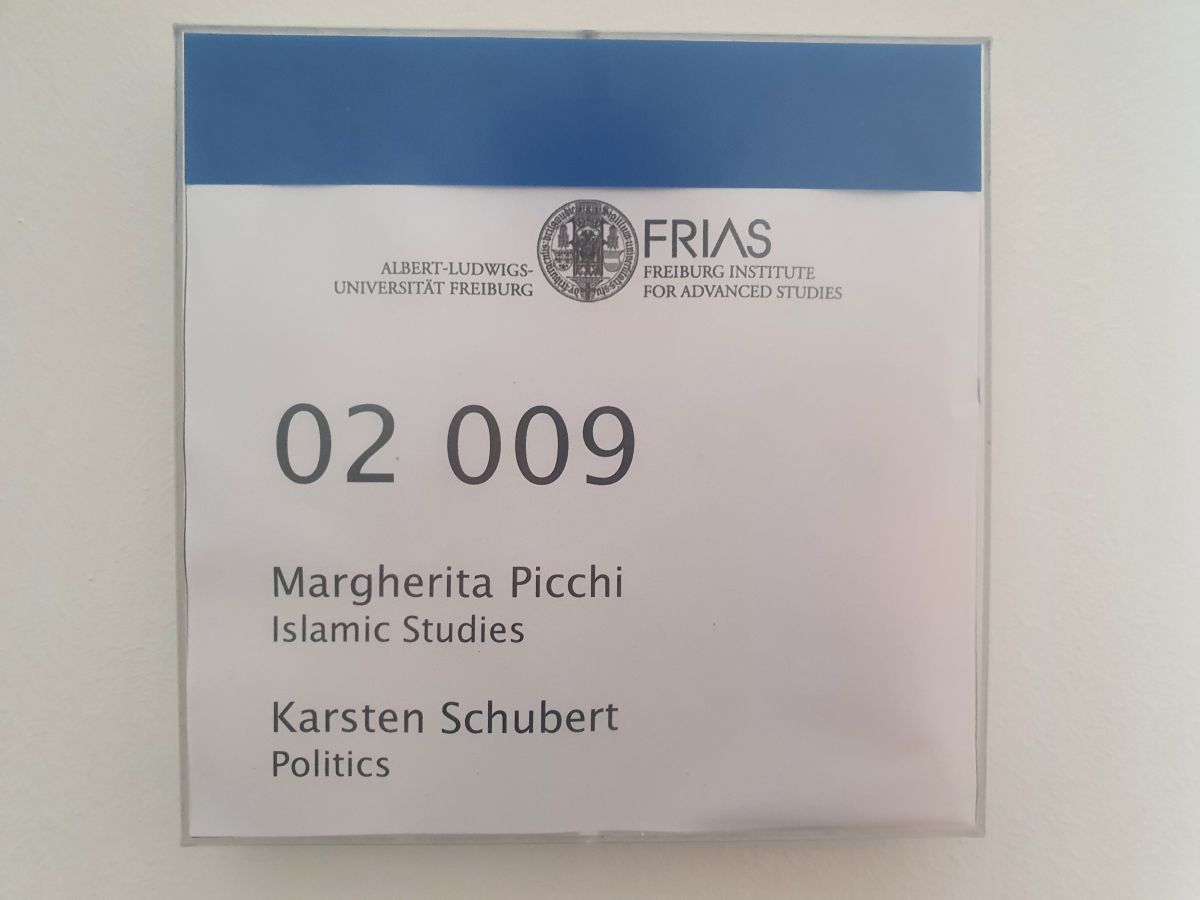